Sadio Mane vowed Liverpool will fight to win the quadruple after his brace sealed a 3-2 victory against Manchester City in the FA Cup semi-finals on Saturday.

Liverpool are bidding to become the first English club to lift all four major trophies in a single season.

Jurgen Klopp’s side have already won the League Cup and now they are through to a first FA Cup final appearance since 2012 thanks to Mane’s goals at Wembley.

The Senegal forward netted again before half-time and second half strikes from Jack Grealish and Bernardo Silva weren’t enough for City.

With Liverpool just one point behind Premier League leaders City with seven games left and facing a Champions League semi-final against Villarreal, Mane knows they could be on the verge of football immortality.

“We’ll see. We will try to do our best. It’s a dream for sure and we’ll fight for it,” Mane told BBC Sport.

The Senegal forward admitted it was a big boost to beat title rivals City, who are also in the Champions League semi-finals, given their intense rivalry with Pep Guardiola’s men.

“It’s special. It’s a big win to win a semi-final and we are very happy to qualify for the final,” Mane said.

“We started very well, we pressed them high and the goalkeeper made the mistake. I was very happy to score two goals but the performance of the team was fantastic.

“Every Liverpool player enjoyed it because we did the right thing at the right time.” 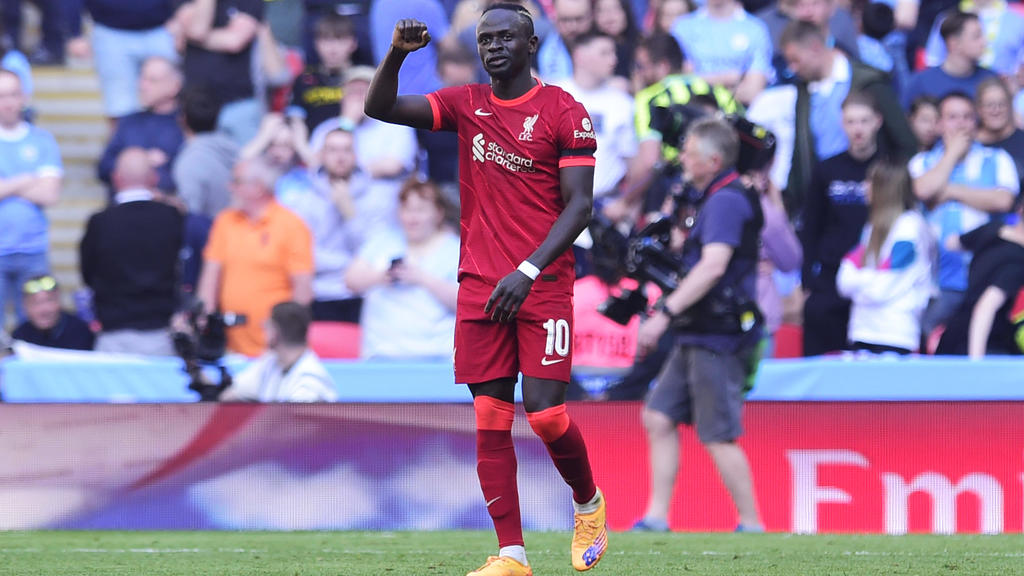