French World Cup-winning midfielder Paul Pogba is to leave Manchester United at the end of June, the

French World Cup-winning midfielder Paul Pogba is to leave Manchester United at the end of June, the club said Wednesday, bringing the curtain down on a largely disappointing second spell.

The 29-year-old’s departure at the end of his contract will see United recoup none of the then record £89 million ($112 million) he cost them when they bought him from Juventus in 2016.

However, new United manager Erik ten Hag has clearly decided Pogba’s chances at the club have come and gone.

A second spell at Juventus — where he won four Serie A titles — may well be on Pogba’s menu as Italian media have suggested he has given a verbal agreement to return and accepted a lower salary.

French champions Paris Saint-Germain have also been mentioned as a possibility as they are due for an overhaul and built round his fellow World Cup winner Kylian Mbappe.

Ten Hag wishes to refresh a side that has seen their city rivals Manchester City become the powerhouse they once were under Alex Ferguson. United have rarely threatened to repeat those days since he retired in 2013.

Pogba flourished initially under Jose Mourinho — who also brought in the since departed Zlatan Ibrahimovic and Romelu Lukaku — and was part of the sides that won the League Cup and Europa League in 2017.

His subsequent performances rarely matched those he produced for France in their 2018 World Cup campaign.

He did show glimpses of his abundant talent especially in their run to the 2021 Europa League final — scoring goals against AC Milan and Roma in the knockout stages.

However, he was then anonymous in the final as United lost to Villarreal on penalties.

Fitness problems limited him to 27 appearances last season in an unimpressive campaign for both player and club as United had to be content with a Europa League spot.

The fans had lost patience with his inconsistent displays and booed him off the pitch when he was substituted in a victory over Norwich in April.

“The club can announce that Paul Pogba will leave Manchester United at the end of June, upon the expiry of his contract,” read the club statement.

“It was a low-key end to a United career that brought so many individual high moments.

“So many beautiful goals, assists and pieces of skill.

“For a boy that joined the Academy at 16 to make over 200 United appearances and lift the Youth Cup, along with two major pieces of silverware, is something that should be applauded and celebrated.” 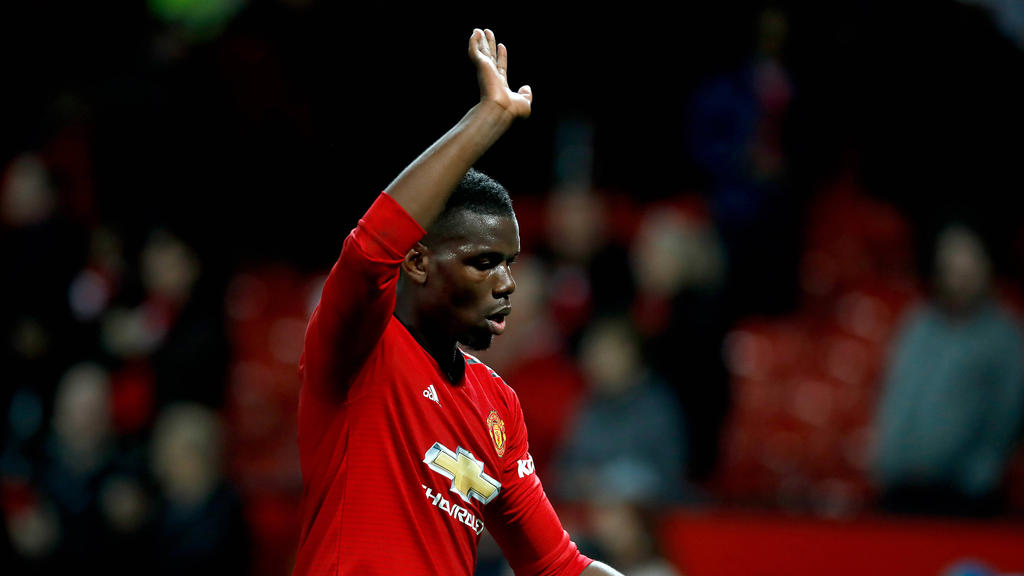