Newcastle’s new dawn under the ownership of the Saudi sovereign wealth fund got off to a disappointing start as Tottenham silenced St James’ Park with a 3-2 win on Sunday.

The defeat leaves Newcastle still in the relegation zone without a Premier League win this season.

Expectations on Tyneside are high for a huge injection of funding by the Saudi Public Investment Fund (PIF) to transform Newcastle’s fortunes on the field.

PIF governor Yassir Al-Rumayyan was given a hero’s welcome by the 55,000 crowd when he was presented before kick-off.

A jubilant atmosphere was matched by the perfect start for the home side when Callum Wilson headed home Javier Manquillo’s cross inside two minutes.

Al-Rumayyan celebrated wildly in the stands alongside co-owner Amanda Staveley, who has bought a 10 percent stake in the club and been the face of the takeover bid for well over a year.

Staveley said this week her ambition is for the Magpies to become champions of England within the next 10 years.

However, the gulf between where Newcastle are and where the new owners want them to go was exposed after their flying start.

Spurs have had a far from ideal start to the season under new boss Nuno Espirito Santo but in Harry Kane and Son Heung-min they have the star quality Newcastle hope to have in years to come.

Tanguy Ndombele smashed home an equaliser on 17 minutes from Sergio Reguilon’s cross to get the Tottenham revival started.

Kane then ended his wait for a Premier League goal this season with a deft lob over Karl Darlow.

The England captain was intially flagged offside, but a VAR review proved Kane was onside from Pierre-Emile Hojbjerg’s ball over the top.

“I know there’s been a lot of talk and a lot of noise around me and I know that’s always the case when you’re used to scoring goals and the ball just doesn’t drop to you sometimes,” said Kane.

“I’ll always back myself to put the next chance away.”

The game was then stopped for 20 minutes due to a medical emergency for a Newcastle fan.

Tottenham’s Reguilon and Eric Dier alerted the need for a defibrillator and the players were taken off the pitch by referee Andre Marriner.

“We want to say best wishes to the guy in the stands, it was not a good sight to see,” added Kane. “We hear that he might be stable now, so we’re thankful to the medical teams and the fans who were doing the CPR.”

The flow of the game remained the same when it resumed for seven minutes of first-half stoppage time.

Kane turned provider for Spurs’ third as his low cross was converted by Son sliding in at the far post.

Many expected Newcastle’s consortium of owners to dispense with the services of manager Steve Bruce as one of their first points of business.

The former Manchester United captain was handed a reprieve to take charge of his 1,000th game of his managerial career.

But the 60-year-old is deeply unpopular among the Newcastle support and was met with persistent chants of “we want Brucey out” and “you’re getting sacked in the morning” during the second half as Spurs continued to dominate.

“If I was believing everything I saw last week, I might not have been here today,” said Bruce. “My job is to get a few results. Unfortunately this year, if you’re a manager in the Premier League and you haven’t won in seven or eight, you come under pressure.”

A red card for Jonjo Shelvey seven minutes from time rounded off a miserable day on the field for Newcastle.

Dier’s comical own goal in the final minute gave the 10 men hope.

But Spurs held out to move up to fifth and level on points with fourth-placed Brighton.

Newcastle remain three points adrift of safety and much further from matching the ambitions of their wealthy new owners. 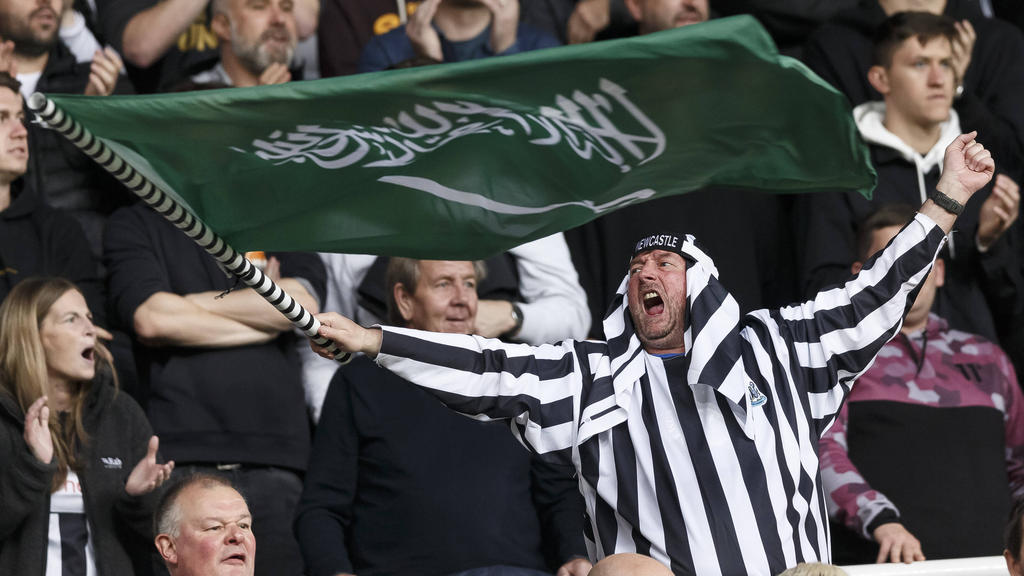