Football’s rules body on Monday said that five substitutes would be permanently introduced for all top games and that a 3D offside detector is closer to being introduced for this year’s World Cup.

FIFA president Gianni Infantino said the substitute change, which was started in 2020 because of the coronavirus pandemic, followed “strong support from the entire football community”.

He said after the annual meeting of the International Football Associations Board that experts would decide on whether “semi-automatic offside” detection would be used for the World Cup that starts November 21.

FIFA’s referees chief Pierluigi Collina said he was “confident” that the system would be introduced in time for the 32-nation tournament.

Tests were started to speed up decision making and reduce the scope for controversy in making offside calls at top games.

The system monitors 29 data points on the limbs of players to create a skeletal, three-dimensional model that is reviewed pitchside by the referee.

The system has already been tried at the FIFA Arab Cup last year in Doha and the Club World Cup in February.

“We are very satisfied so far and our experts are looking into it before deciding whether it will be introduced for the World Cup,” Infantino told a press conference.

It is officially known as “semi-automatic” as it will still be the referee that makes a final decision on an offside ruling.

FIFA is also looking into introducing a Video Assistant Referee ‘light’ with fewer cameras to a wider number of competitions.

VAR is currently only used at international tournaments and major national championships.

Tests on the less-tech heavy, cheaper system have already been held at 100 matches in Europe and will now be extended.

As well as making the five substitutes permanent, IFAB said that teams can now name 15 substitutes on a team sheet instead of 12.

IFAB said that trials with body cameras on referees may be started in a bid to counter a growing number of attacks on match officials.

“Lack of respect for referees and their safety were identified as global problems,” said an IFAB statement.

“The members agreed to establish initiatives to tackle these issues including potential trials with body cameras worn by referees in adult grassroots football.”

The English FA has particularly pressed for experiments to start.

IFAB — made up of the game’s founding national associations from England, Scotland, Wales and Ireland with FIFA — also ordered more trials on the use of concussion substitutes.

Growing concern has been raised about the impact of head injuries on players — with many suffering from dementia and Parkinson’s disease in later.

Some 140 national championships and competitions are taking part in current trials and the board said these would continue until August 2023.

“The members agreed that trials should continue to focus on permanently removing any player with actual or possible concussion to ensure this player does not continue taking part in the match,” said the statement.

“It was agreed that further education is needed to ensure that trial protocols are applied correctly.” 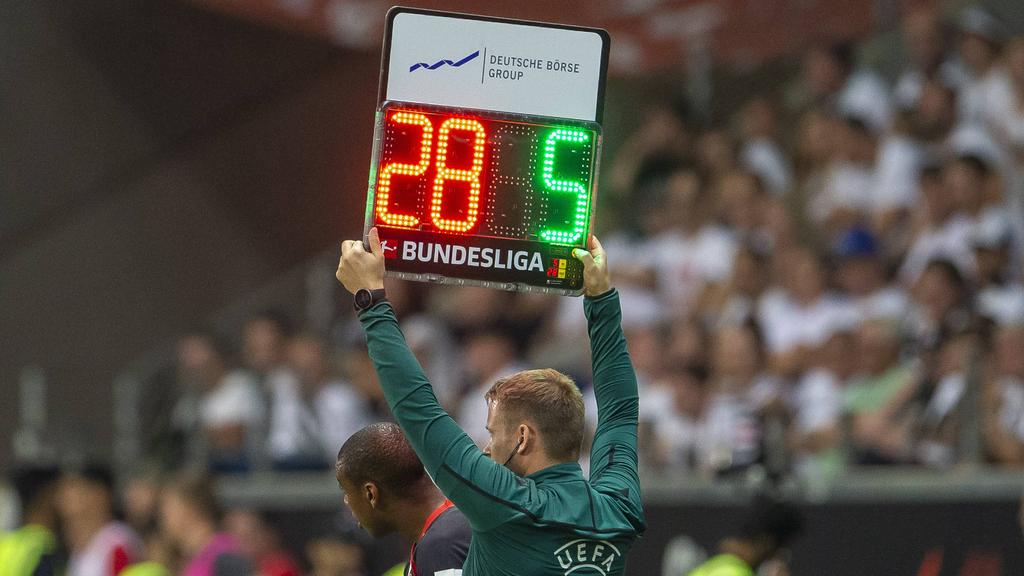