Manchester City’s defence of the Premier League title gets underway on Sunday away to Tottenham with both clubs still in limbo over the future of Harry Kane.

The England captain returned to training with his Spurs teammates for the first time on Friday after arriving back late from his holidays in the United States and then having to quarantine.

Kane has made no secret of his desire to leave his boyhood club with City the obvious destination as they seek a successor to all-time top scorer Sergio Aguero, who has departed Manchester for Barcelona.

However, Kane’s decision to sign a six-year contract in 2018 has backfired with Spurs chairman Daniel Levy set to demand a fee well in excess of the £100 million ($138 million) Premier League record City spent on Jack Grealish earlier this month.

“Harry is an exceptional, extraordinary striker. There are no doubts about that. Of course we are very interested,” City boss Pep Guardiola said last week.

“But he is a Tottenham player. If they don’t want to negotiate there is nothing more to say. If they want it, we will try.”

But England’s heartbreaking defeat on penalties to Italy in the final of Euro 2020 means at 28, he is still waiting for the first trophy of his career.

Tottenham seem further than ever from matching his ambitions.

Spurs find themselves out of the Champions League for the second consecutive season, instead facing a qualifier later this week just to reach the group stages of the new Europa Conference League.

A long and unconvincing search for a new manager will also have done little to inspire Kane’s confidence.

The former Wolves manager immediately has a big call to make on whether to play Kane at the weekend, against the side he wants to join before the end of the month.

“We have to think and we have tomorrow to make the decision,” Nuno said on Friday.

“I don’t have any concerns about trying to convince players to play for Tottenham.

“It’s such a huge club, it’s such a fantastic club. We should be proud of being here.”

City’s need for Kane may appear immaterial compared to Tottenham, where he has become a living legend.

But City’s ambitions are also much greater as they look to not only hold off Manchester United, Chelsea and Liverpool to defend their Premier League crown, but go one better than last season in Europe after reaching the Champions League final for the first time.

Chelsea have also broken their club record fee to re-sign Romelu Lukaku from Inter Milan for £97 million, while United’s squad appears to be in the best shape since their decline began with Alex Ferguson’s retirement in 2013 after signing Jadon Sancho and Raphael Varane.

Across the English Channel, Paris Saint-Germain have even overshadowed the annual arms race in the Premier League by signing Lionel Messi, Sergio Ramos, Gianluigi Donnarumma, Georginio Wijnaldum and Achraf Hakimi as they too look to end the wait for Champions League glory.

That has set the bar for City and Kane is the best guarantee of the goals still on the market. 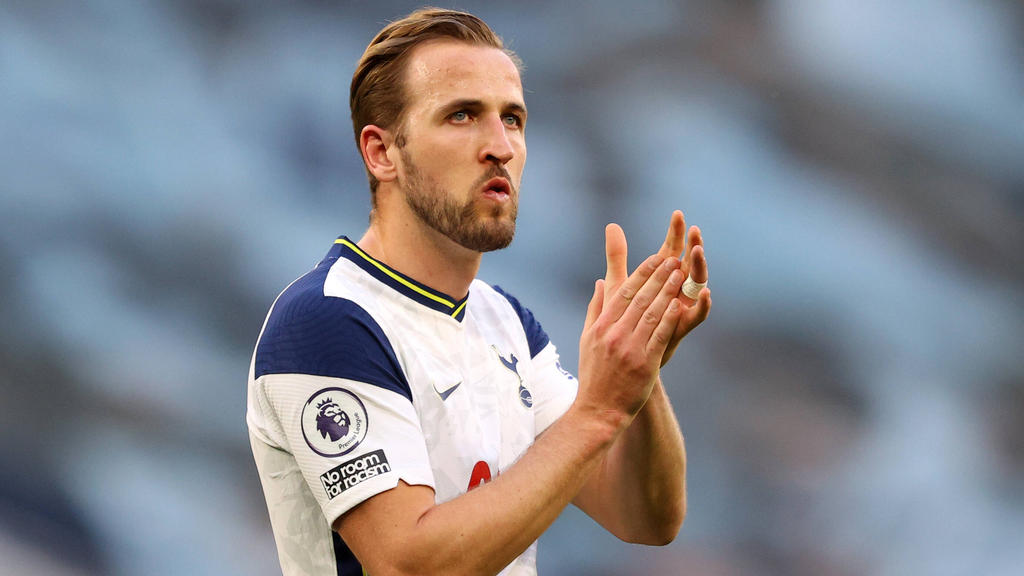 Arteta lays down the law after Aubameyang stripped of captaincy

US investors complete takeover of Premier League side Burnley