Wales manager and former Manchester United star Ryan Giggs will face trial next year accused of deliberately headbutting his ex-girlfriend and controlling her throughout their relationship.

In a 15-minute hearing at Manchester Crown Court on Friday the date was fixed for proceedings to take place at the same court on January 24, 2022.

It is alleged that Giggs, 47, assaulted Kate Greville, 36, and caused her actual bodily harm at his home in Greater Manchester on November 1 last year.

The Wales boss is also said to have engaged in controlling and coercive behaviour towards her between December 2017 and November 2020.

Giggs is also charged with the common assault by beating of Greville’s youngster sister, Emma Greville, in the same alleged incident on November 1.

The former winger, wearing a blue suit and tie, spoke only to confirm his name shortly after he entered the dock.

Giggs was not asked to enter his formal pleas but has denied all the allegations and previously issued a statement in which he said he looked forward to “clearing my name”.

He remains on conditional bail.

The Football Association of Wales confirmed in April that caretaker boss Robert Page, who has overseen matches since November, would remain in charge for Euro 2020, which starts next month.

Cardiff-born former winger Giggs, who won 64 caps for Wales, was appointed manager of the national team in January 2018 and led his country to qualification for the 2020 European Championship in November 2019.

But Euro 2020 was delayed by 12 months because of the coronavirus pandemic and Giggs missed two international camps following his arrest in November.

As a player, Giggs made a club-record 963 appearances over 23 years for Manchester United, winning 13 Premier League trophies and two Champions League crowns. 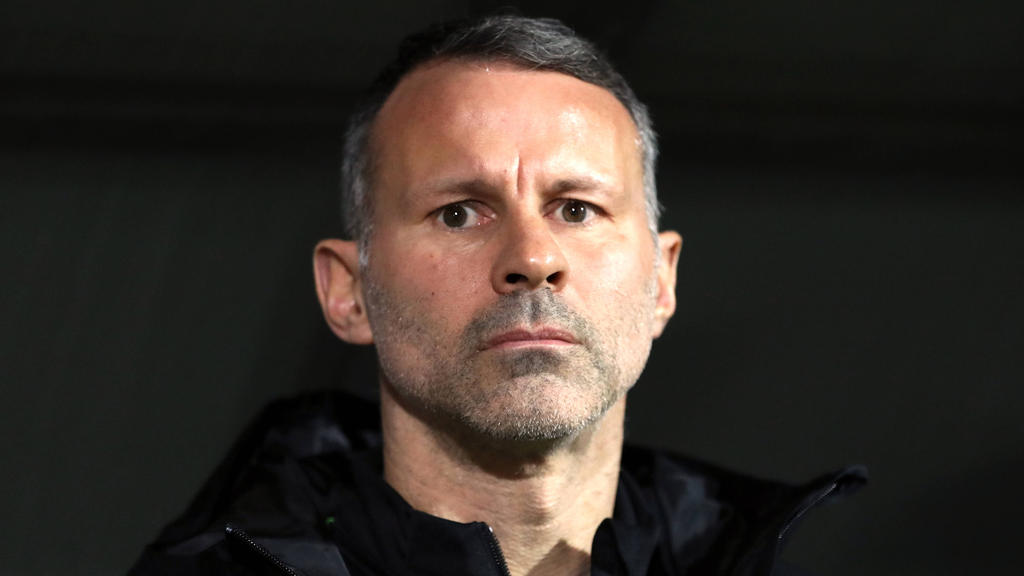