The Portuguese star missed last week’s 2-0 defeat at Brighton due to a back problem suffered during Leeds’ recent draw against Manchester United.

“He won’t be able to compete again this season,” said Bielsa, who added that both Kalvin Phillips and Raphinha are doubtful for Saturday’s home game with Tottenham.

Costa, who has started 13 league games for Leeds this season, was hurt in a challenge with Manchester United defender Aaron Wan-Bissaka and was forced off midway through the second half of a goalless draw at Elland Road on April 25. 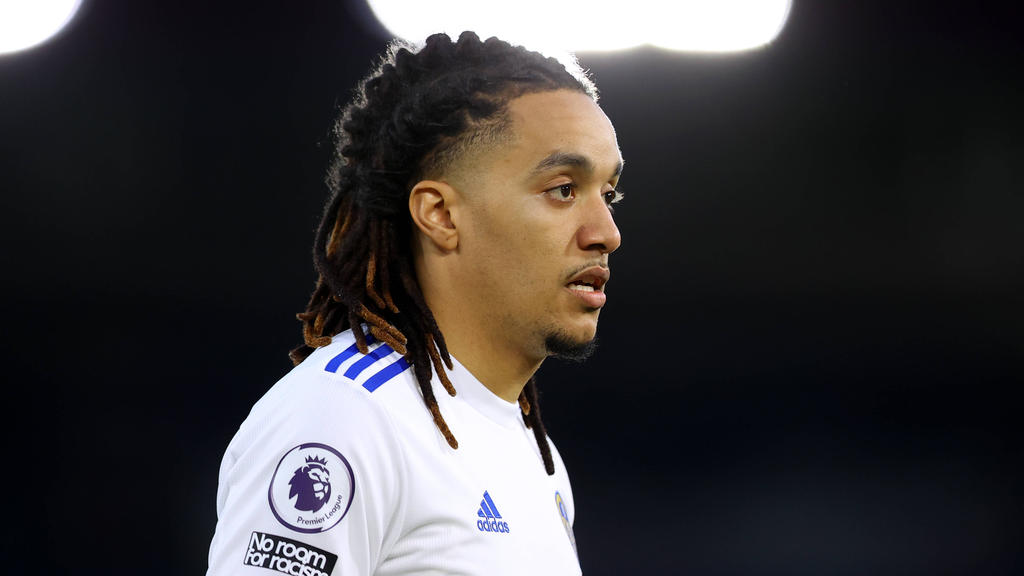