US investment group ALK Capital has completed its takeover of Burnley, acquiring a controlling 84 pe

US investment group ALK Capital has completed its takeover of Burnley, acquiring a controlling 84 percent stake in the Premier League club, it was announced on Thursday.

Delaware-based ALK, which specialises in investments in the sport and media sectors, said its managing partner Alan Pace would take over from Mike Garlick as chairman.

Pace, the former president of Major League Soccer’s Real Salt Lake, said the move marked “the start of an exciting journey for the entire Clarets family”.

“With a rich heritage, a brilliant academy, and a passionate fan base, this club has solid foundations to build upon,” he said in a statement on the club’s website.

Garlick, who had held just under 50 percent of the club’s shares, will remain on ALK Capital’s new board of directors at Burnley.

He said the deal represented a “natural progression” for the club, who are in their fifth consecutive season in the English top-flight.

“In Alan Pace and his team, we are welcoming committed investors to Turf Moor who will be living here in the local community and investing in the club, both on and off the football pitch, for many years to come,” he said.

One of ALK’s first priorities is likely to be a meeting with Dyche, who can expect fresh financial support in the January transfer window.

The manager said after Tuesday’s victory over Sheffield United that he had no knowledge of the deal, but it is understood moves were already under way by the new ownership to bring him up to speed on their plans.

One result of the change in ownership could be an expansion of the club’s international scouting and transfer network.

Commenting on Tuesday on the likelihood of adding to his injury-reduced squad in the coming weeks, Dyche offered a cautious take.

“If there are things in the market we think we can align, we will. If there’s not, we’ll keep operating with the group we’ve got,” said the manager, who has been in charge at Turf Moor since 2012.

Burnley are 16th in the Premier League, five points above the relegation zone, and host 18th-placed Fulham on Sunday. 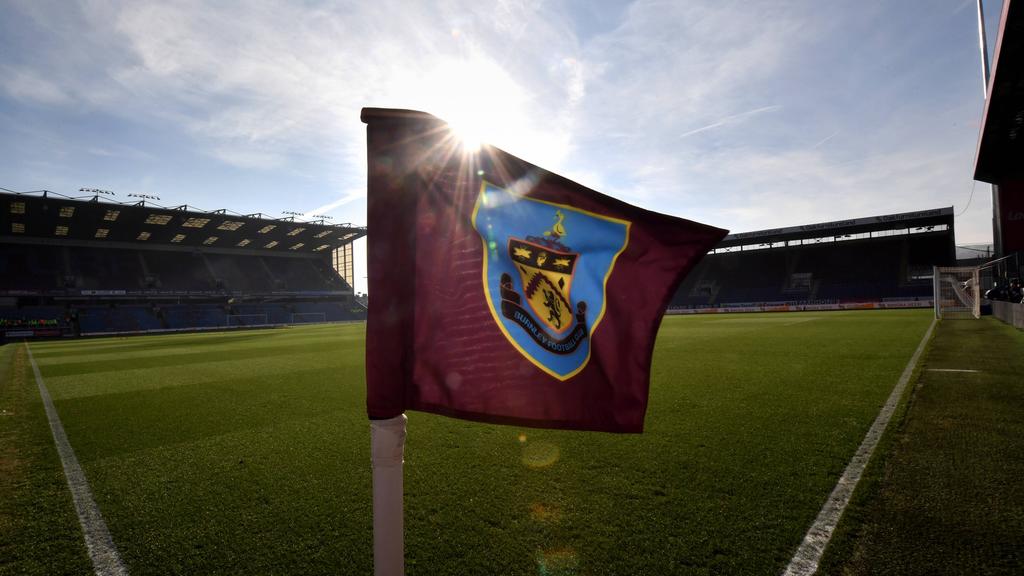 Arsenal ‘don’t have time’ to feel sorry for themselves, says Leno