Wolverhampton Wanderers striker Raul Jimenez says he hopes to be back playing football soon despite suffering a fractured skull in a horrific clash of heads with Arsenal defender David Luiz.

The 29-year-old Mexican international tweeted from his hospital bed where he is under observation following an operation.

Jimenez received 10 minutes of treatment on the pitch after the clash of heads in the first half of the Premier League match at the Emirates Stadium on Sunday.

He was subsequently wheeled off the pitch and taken to hospital.

“Thanks for your support messages,” he tweeted. “I will be under observation, and I hope to return to the pitch soon.”

Wolves went on to win the match 2-1 for their first victory at Arsenal in 41 years.

One of their goalscorers, Pedro Neto, dedicated his goal and the win to his stricken team-mate.

“I didn’t see the impact, I only heard the impact, and it was very hard seeing him on the ground like that,” said the 20-year-old Portuguese.

“It was shocking, but I hope that he is ok and that he can recover to come back with us.

“Seeing him unconscious on the floor was bad, but we had to try to focus 100 per cent on the game.

“We wanted to end the game, we wanted to win the game for him, and we wanted to get this victory for him, so I think the whole team would like to dedicate this win for him.”

Whilst Jimenez went to hospital Luiz controversially played on with blood seeping from his head bandage until he was replaced at half-time.

Arsenal manager Mikel Arteta defended the decision, saying the Brazilian former Chelsea and Paris Saint-Germain player only came off because he was concerned about the cut.

However, it has led to calls for temporary substitutes to be used while a player is properly assessed for concussion as is the practice in rugby union.

Liverpool manager Jurgen Klopp said it “makes sense” to introduce such a rule while former England forward Alan Shearer has said he thinks “football needs to wake up” to the issue of concussion. 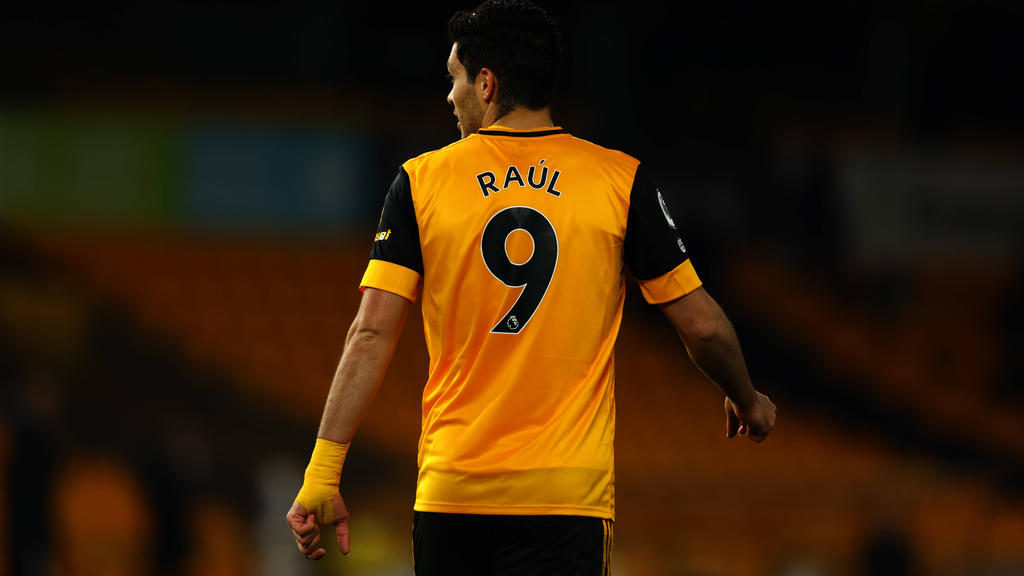